Everything To Know About Stem Cell Therapy 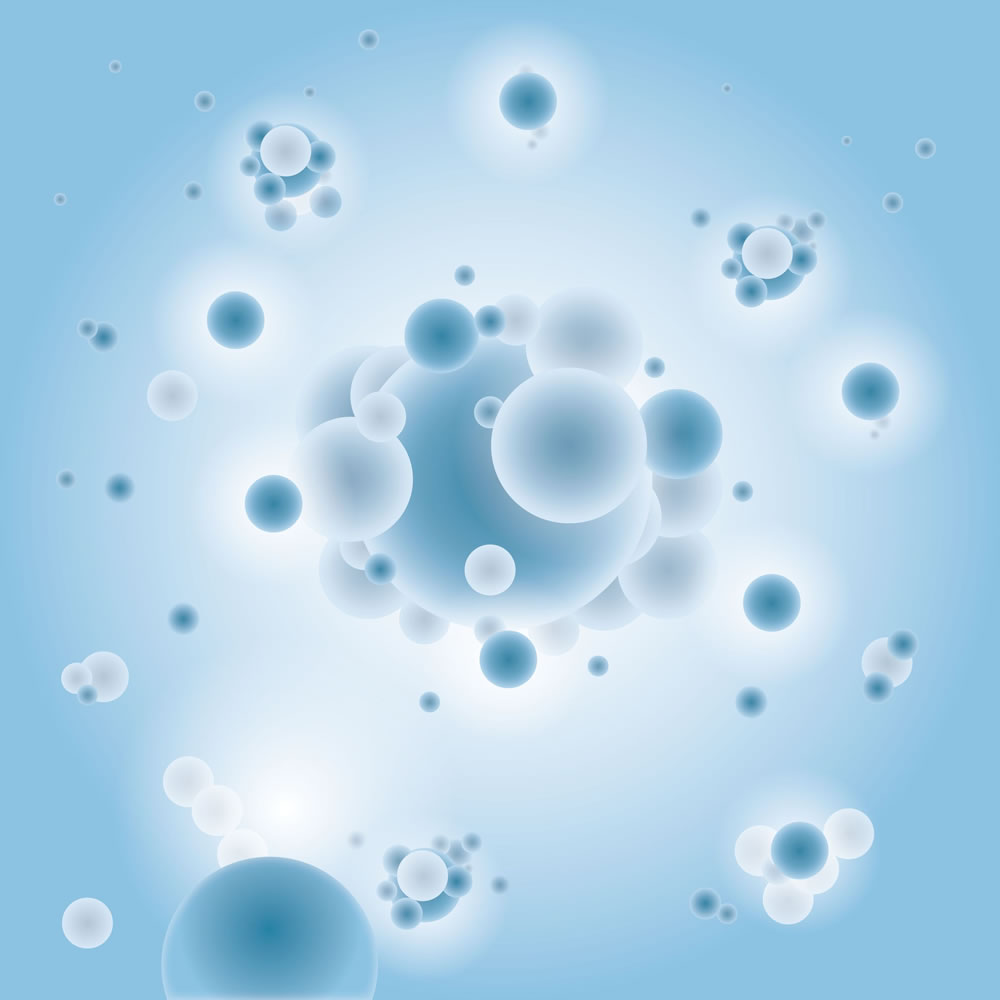 Stem cell therapy has become a popular debate in the global medical scene. This highly controversial therapy has received mixed opinions from various stakeholders in the healthcare industry and has also attracted the attention of politicians, religious leaders and the general population at large. Stem cell therapy is considered a revolutionary treatment for people suffering from a wide range of degenerative conditions. Some common questions regarding this therapy are answered below.

What Is Stem Cell Therapy?

Stem cells can be described as ‘blank state’ or non-specialized cells that have the ability to become specialized cells in the body such as bone, muscle, nerve or organ cells. This means that these special cells can be used to regenerate or develop a wide range of damaged cells and tissues in the body. Stem cell therapy is therefore a treatment that aims at achieving tissue regeneration and can be used to cure health conditions and illnesses such as osteoarthritis, degenerative disc disease, spinal cord injury, muscular degeneration, motor neuron disease, ALS, Parkinson’s, heart disease and many more.

Stem cells can still be acquired through other means as they can be found in the blood, bone marrow and umbilical cords of adult human beings. Normal body cells can also be reverse-engineered to become stem cells that have limited capabilities.

Being a treatment that is still under research, stem cell therapy has not been fully accepted as a viable treatment option for the above mentioned health conditions and illnesses. A lot of research is currently being carried out by scientists and medical experts in various parts of the world to make this treatment viable and effective. There are however various restrictions imposed by governments on research involving embryonic stem cells.

Risks Associated With This Therapy

Currently, there haven’t been many case studies carried out for this form of treatment. However, with the few case studies that have been conducted, one of the major concerns that has been raised is the increase in a patient’s risk of developing cancer. Cancer is caused by the rapid multiplication of cells that have a tendency not to die so easily. Stem cells have been associated with similar growth factors that may lead to formation of tumors and other cancerous cells in patients.

New research has however shown promise as scientists aim at developing stem cells that do not form into tumors in later treatment stages. These stem cells can therefore effectively transform into other types of specialized cells. This therapy is therefore worth researching into as many patients can benefit from this revolutionary treatment.